The Joy of Politics 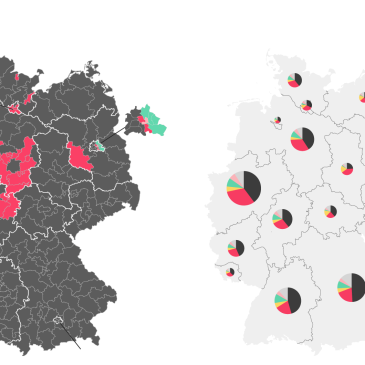 You might think that simplicity would be at a premium in national elections. The architects of the German electoral system thought otherwise. Germans will vote for members of the federal legislature (the Bundestag) in the autumn of 2017, not once, but twice, simultaneously! The electoral system is a complex hybrid, and we will not know … END_OF_DOCUMENT_TOKEN_TO_BE_REPLACED

An analysis in last week’s The Economist casts light on coming “state” elections in Mexico, and illustrates two themes discussed in The Joy of Politics. To whit. Mexico is a federal state, the units of which are called “states,” or, in Spanish, estados. Elections take place at varying intervals at both the national, or federal, … END_OF_DOCUMENT_TOKEN_TO_BE_REPLACED